Desciption: Space Angels is a simple 2D Space-Shooter were you have the ability to increase the power of your space-ship through the game. There are 3 difference Space-Ships(speed of the ship), Weapons (speed of the shots) and Levels(difficulty of aliens and money you get) available. You earn money through killing aliens. You can buy with the money upgrades for you Space-Ship.

First of all you, must buy a Ship and an Attack. After that you can enter the level menu and acquire a Level. Then you can start the level to kill aliens and earn money.

Controlling: You can move your Space-Ship with the 4 arrow keys and shoot with the space-key. 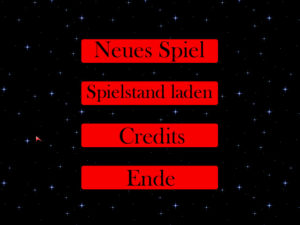 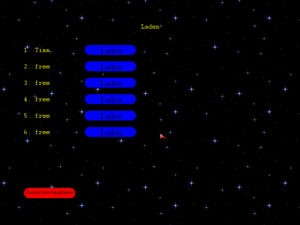 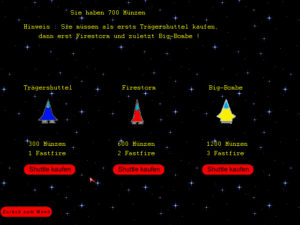 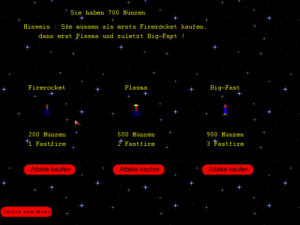 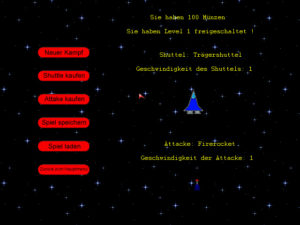 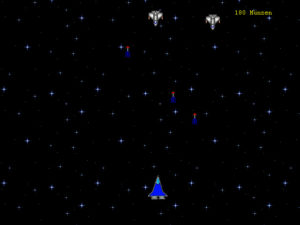