Weekend was fun and I worked on my game.

The first level called Town was nice so far. If you compare the graphic with some other games, it’s obviously no the best one. I put a lot of effort to polish every aspect of the level design. First of all with some new props to improve the look of large empty areas. After that, I tweaked every light setting. Started from the ambient light to the sun light. Followed by the adjustment of the post processing effects.

I replaced the dummy graphic of the fire tower with a new one that looks just awesome.

I profiled some bottle necks and improved the overall performance significant. Especially the  settings of some light were the performance killer.

The goblin minions were placed by rat-like creatures. 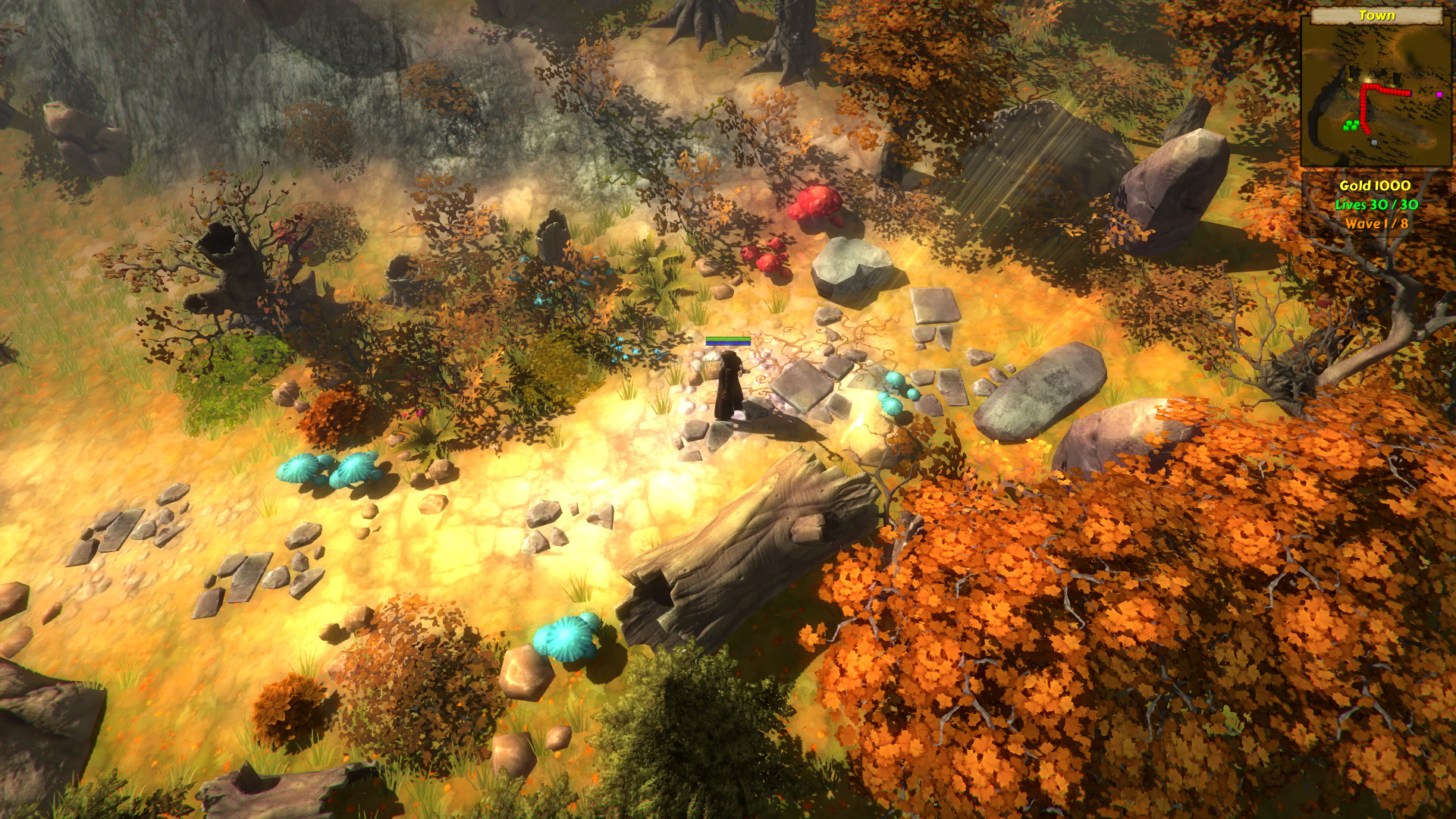 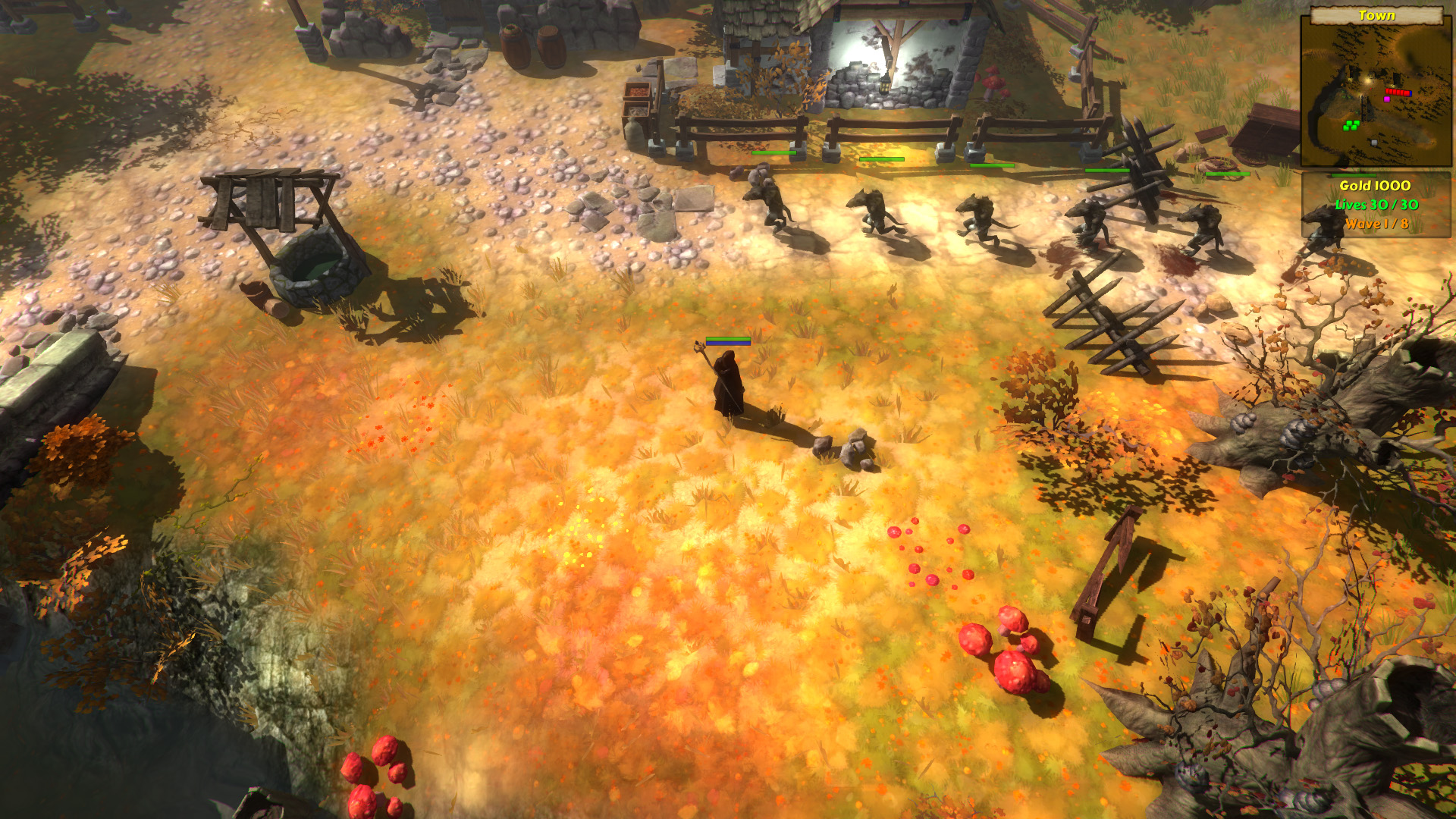 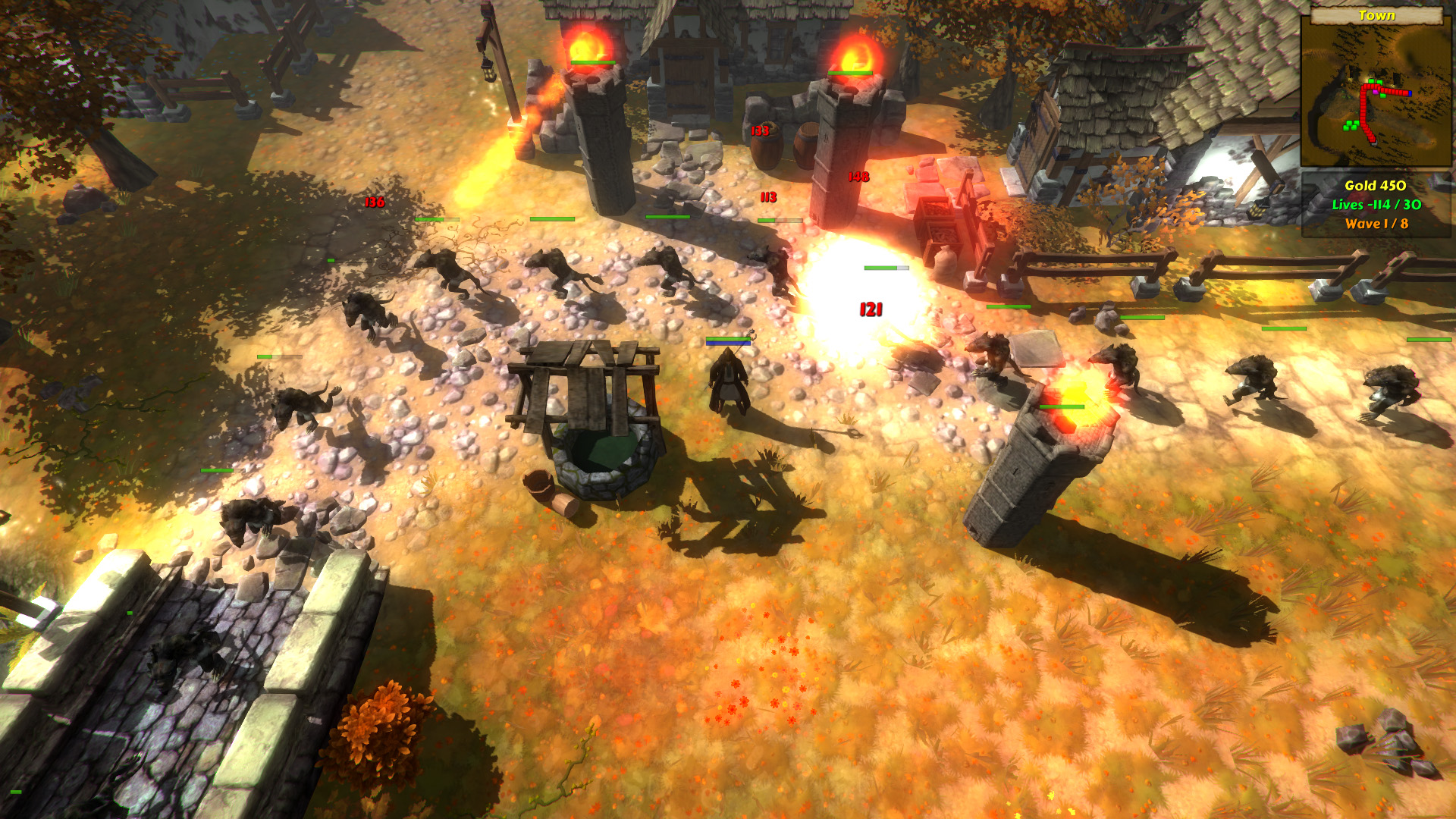