A lot has happened this week, so lets get started.

I have rewritten the player controller to adapt the feel of games like Diablo3, Torchlight 2 and Path of Exile. I also put some more time in game play polish, scaled the spell size and other stuff for a smoother gameplay.

My next goal was to add the basics of network to check if my existing systems work remotely. To start and stop a level at a defined point (required for the network) I had to implement the basics of the main menu. Therefore was my next step the main menu. I can only tell you one thing, it looks amazing and fresh. Check the video below to see the animated main menu in action. 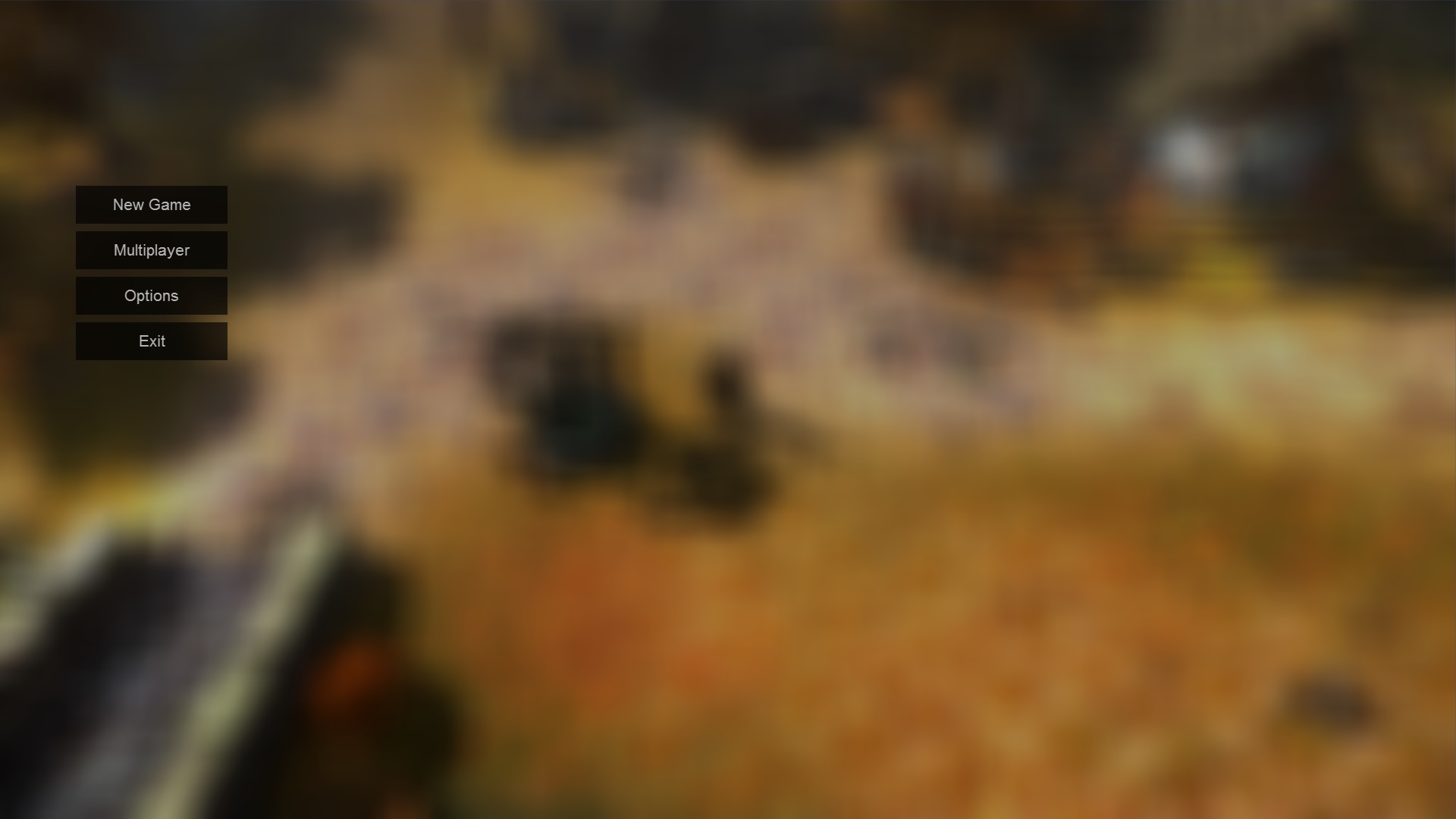 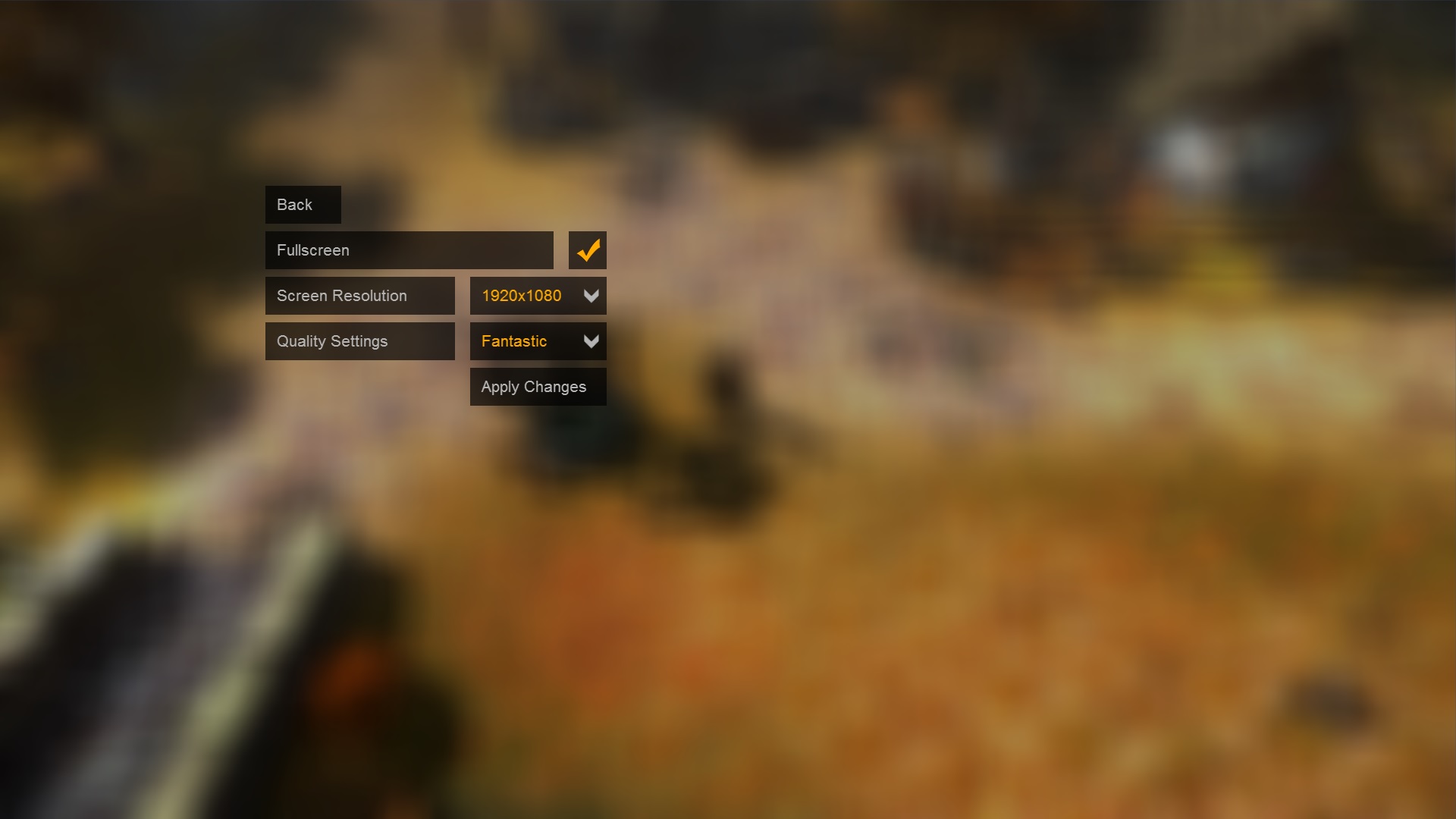 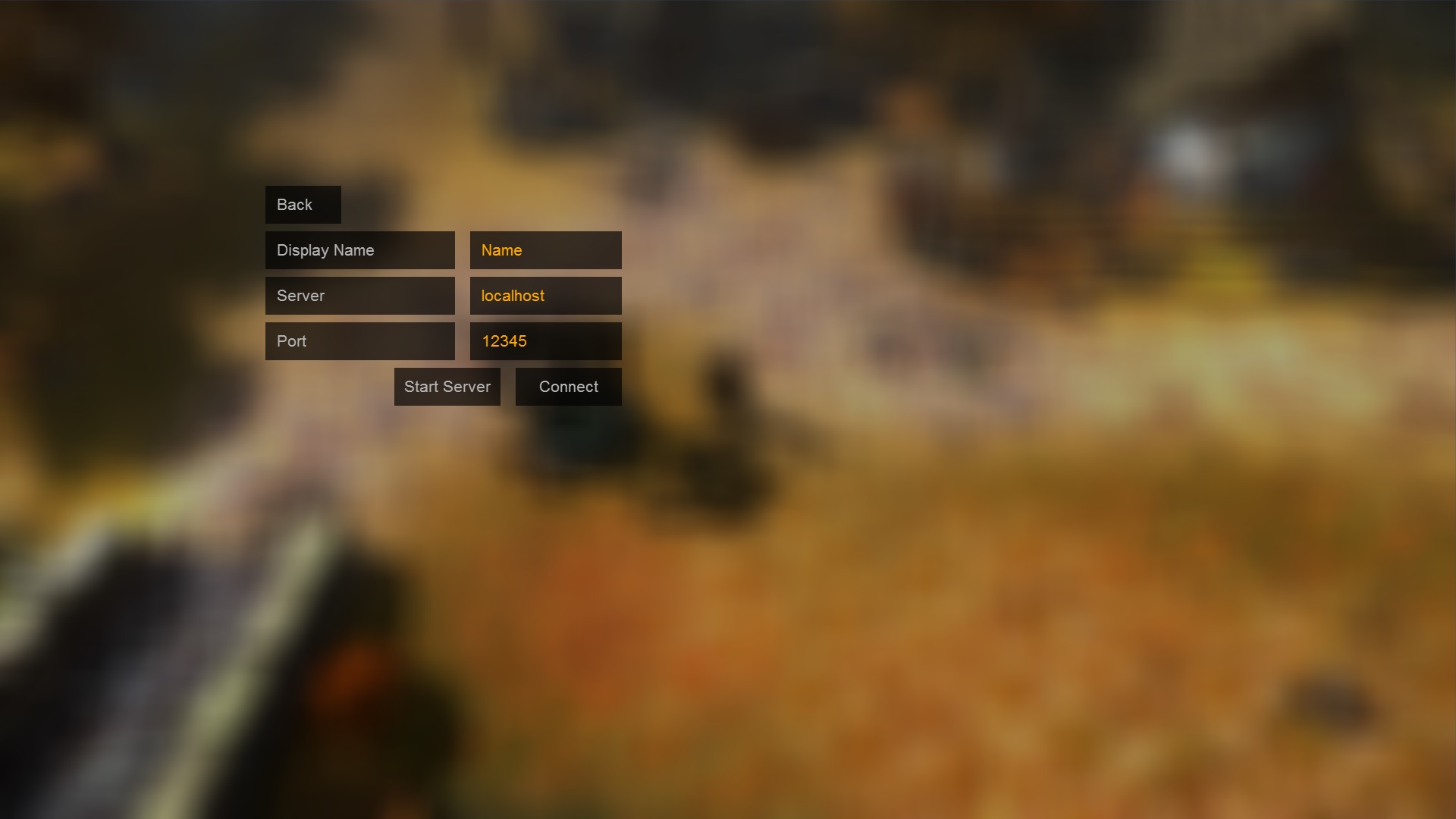 The pathfinding system is back in the game. It’s basically a grid system and the A* algorithm to compute the shortest way from A to B. The grid that determines where a play can walk is backed on level start. Next to that, I also added logic to dynamically update the grid if the player places a tower, such that the player walks around the tower. See the video below for a demonstration.

A friend of mine asked me about linux support. It set up a virtual machine with the latest version of Ubuntu . Unfortunately, some shaders did not work. I will definitely look into that later, because linux doesn’t offer many tower defense games.

I’ve also been working on a system to separate a method invoker from the handler. I came up with an idea that is between writing an actual script and a full visual scripting solution like Kismet of the Unreal Engine. I coded the core framework and it worked very well. I’ll put it as proof of concept into my game and expand the system. I don’t want to talk in detail about the system because yet, I just call it Action System.